This challenge has revealed to be one of the hardest I cracked, mainly because I had a lot of difficulties to identify the encryption mechanism and was misled several times. Since I was away from home the day it went live, I also solved it only the day after.

Here’s the write-up for the seventh challenge, which will put a considerable strain on your eyesight.

For the Day 07 Hackvent challenge, we were given the following instructions and image : At first glance, I know that somewhere in my head I’ve already seen this type of image but I can’t say where or what is it. A image search also reveal nothing (to bad we can’t search by ‘patterns’). I don’t know the stegano/encryption method, but it’s obvious they are periodic patterns all over the image. It’s also saying that somewhere I have to ‘scan’ something. Since I don’t have the Ball-O-Matic, either the qr-ball is encoded in the image, or there will be an clue leading me to ball.

So, I download the image for further investigations. That’s when I got the most useful clue :

Well it’s not that obvious of a clue : 3D QR code doesn’t exists (a part from embossed ones). My first lead was to see if there wasn’t anything encoded in ‘layers’ (png file support layering) or in alpha-channels. There wasn’t. I then try to look at steganography using ImageMagick conversion function with several sizes and offset, only to draw a blank. Again.

Since the beginning of the Hackvent challenge, I used www.onlinebarcodereader.com to scan the qr-ball and retreive the submission code. When feeding the 3DQR image, I got this :

Moreover, the result were coherent against different online scanners. Convinced that I was on the right tracks - I wasn’t - I try to decipher the UPC_E barcode. “UPC” stands for Universal Product Code, which is an international barcode used to identify uniquely products. The “E” suffix stands for a compressed form in eight numbers with a leading zero. Problem : my code does not have a leading zero. I still try to run it against various incomplete product database (amazon’s, etc.) but to no avail.

I start wondering if the online scanners could have wrongly identified the barcode type - Ockham should be turning over his grave - and found another short barcode, called EAN-8. The EAN-8 code consist of 7 id numbers and a checksum 8th one, so I verify the barcode and it check out ! Now I’m really sure I got the right code …

But, when I try to lookup the code in the database provided by GS - the company behind the barcode format - I realise that I’ve hit a deadend : I have to change my angle if I want to solve this challenge.

Now is the time where I finally use the hint hidden in the file name, and I start to look at QR 3D codes with steganography. Until I stumbled upon this website : http://siqr.blogspot.fr/2014/04/siqr-codes-steganographically.html . In this site the author explain how you can hide qr code in autostereograms - that’s what the image really is - and how to decode it. Basically he tell me how to solve the challenge from A to Z.

Beware of online autostereogram decoders, they can give you wrong results : 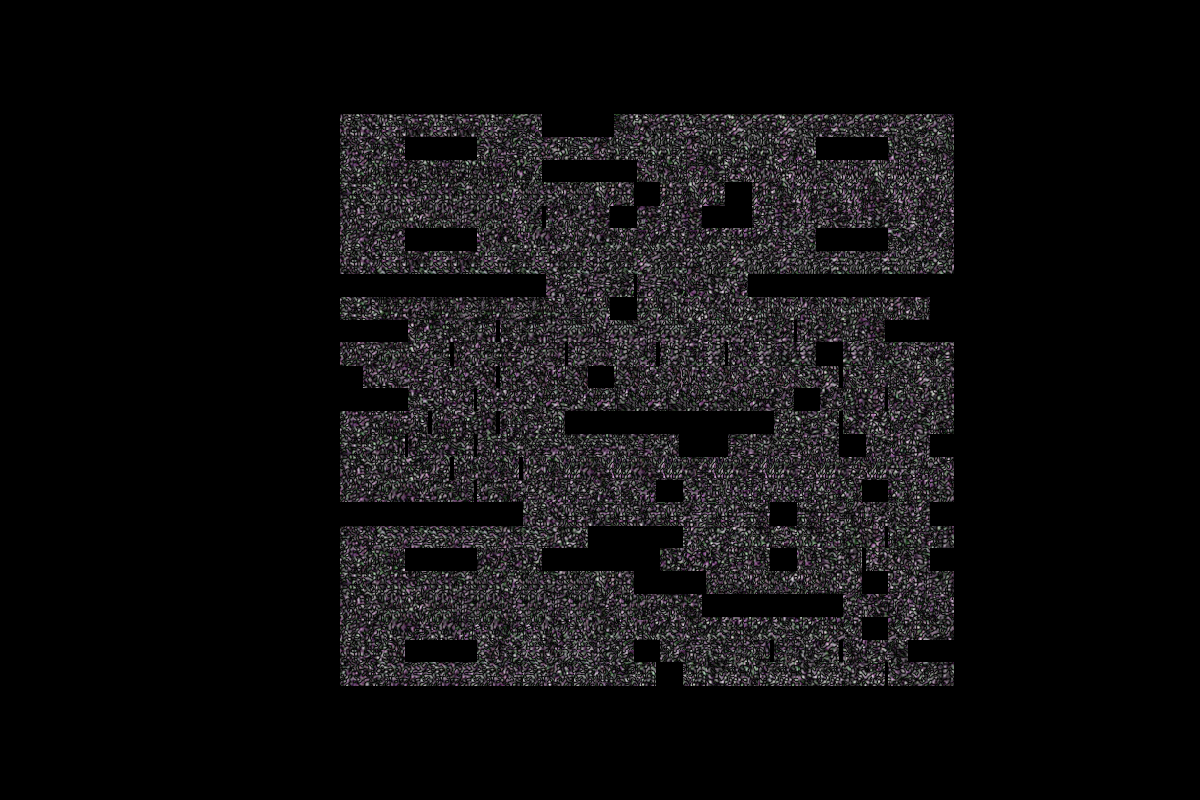 The decoding technique consist of creating a second layer identical to the image, and superpose the two layers in a difference mode then move the second layer to change the offset and hopefully reveal the qr code hidden. It really looked like Visual Cryptography, only with twice the same image. 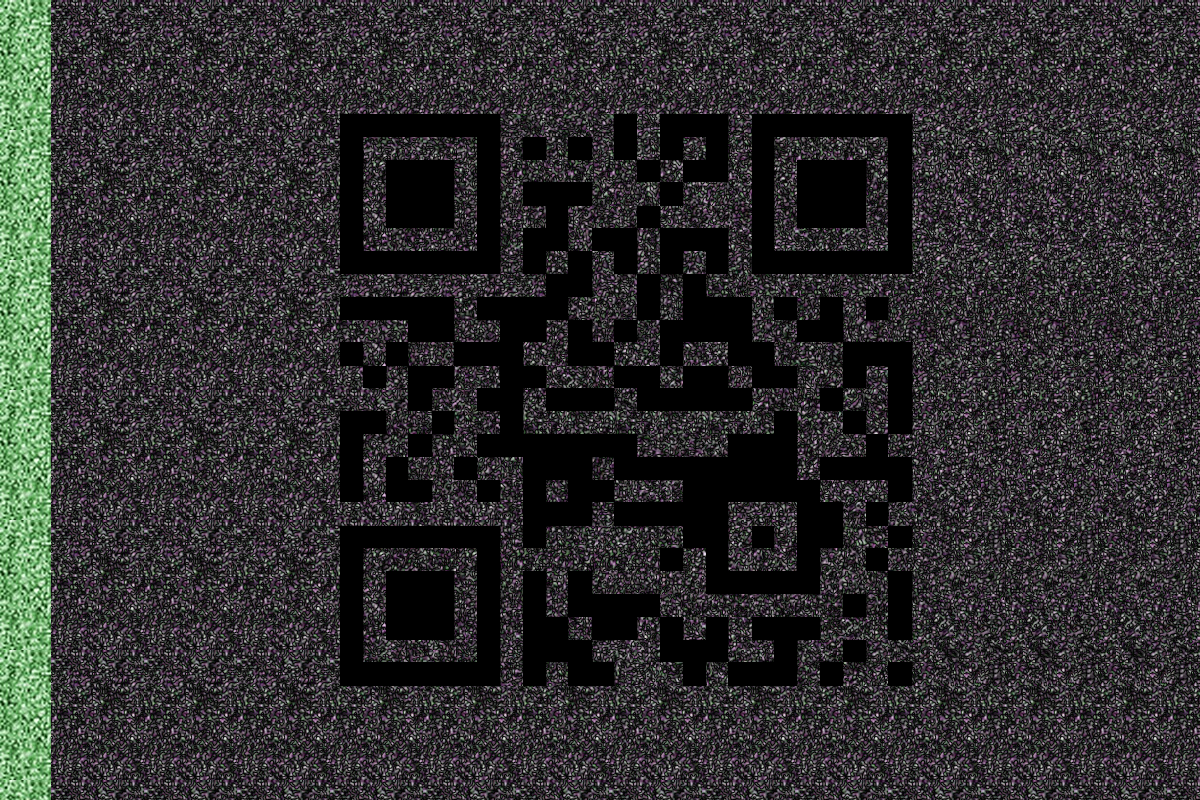 Once the qr-code is found and cleaned up, you can decode it to get your submission code

PS: To this day I still can’t see autostereograms in 3D. I guess they don’t work with idiots.