Here’s the write-up for the challenge at day 21, in which we will learn how to get banned from casino and bingo parties.

For the Day 21 Hackvent challenge, we were given the following instructions :

In this challenge, we have to “break” the linear congruental number generator in order to predict what’s the next number will be and place our bets accordingly.

The linear congruent generator takes a seed (here a 31 bit one) and each time it multiply the current state (the first one being the seed) by a multiplier, add an increment and takes the congruent to obtain the next state. Then from the new state, it takes the congruent modulo 100 to get the ouptut value.

From the attacker’s view, we only “see” a part of the states (the bits below 2^6=128) but we know that each output has to follow the constraints on the states. Using a sequence of outputs (6-7 numbers) we might be able to bruteforce the next output.

This python function, which is ugly as hell, given an array of previous outputs (6 of it) and a range of values ‘rang’, can bruteforce all the possible values for the state of output_array[0].

As for Challenge 17 it’s recommended to use a multithreaded environment to run the bruteforce script. Now that we can predict an output, it’s easy to lose small amounts in order to collect series of outputs and go all in when we know for sure the next number. The following routine gives a unique number - most of the times - if we gives an 7-number following sequence of outputs : 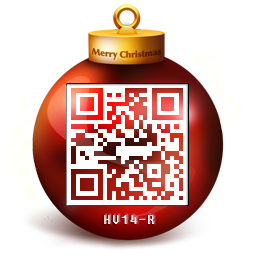