Windows API Sets schema is a weird dll redirection mechanism Microsoft introduced in Win7 (and perfected in Win8.1) but no one really know why it’s useful. What’s more there is little to none official documentation on the subject (and it’s not even up to date) which makes me think MS don’t really want to officially support the schema.

All I know (before writing this post) is to solve a missing api min-win, you usually rely on copying the whole redist folder when deploying a statically compiled binary and calling it a day :

Fortunately, third-party research covers pretty much everything you need to know the subject. However, I had to write an api set resolver for the Dependencies application I’ve been working on this year. Following in this post is how the NT loader resolve an api set library.

Api sets dll are “virtual libraries” actually implementing only contract APIs which will be resolved by the NT loader. According to Ionescu’s Esoteric Hooks presentation the official aim is to decouple ‘API’ features (heap allocations, strings manipulations, etc.) from subsystem implementations (enumerating processes, registering services, etc.). I’m pretty sure this is also another step into getting rid of the undying cockroach that is the Win32 subsystem in Windows desktops. Anyway, api set schema is probably what made UWP apps possible : 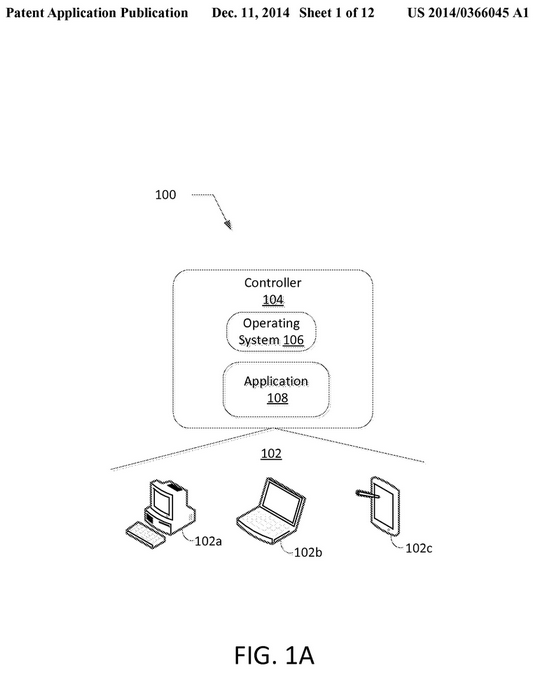 As said previously, the api set schema (and its evolution along Windows versions) has already been reversed and publicly documented, so I’ll just do a quick recap on it’s actual implementation.

%Windir%\System32\apisetschema.dll is the dll implementing the contract resolution between virtual api-min-win dlls and host libraries in its .apiset section : 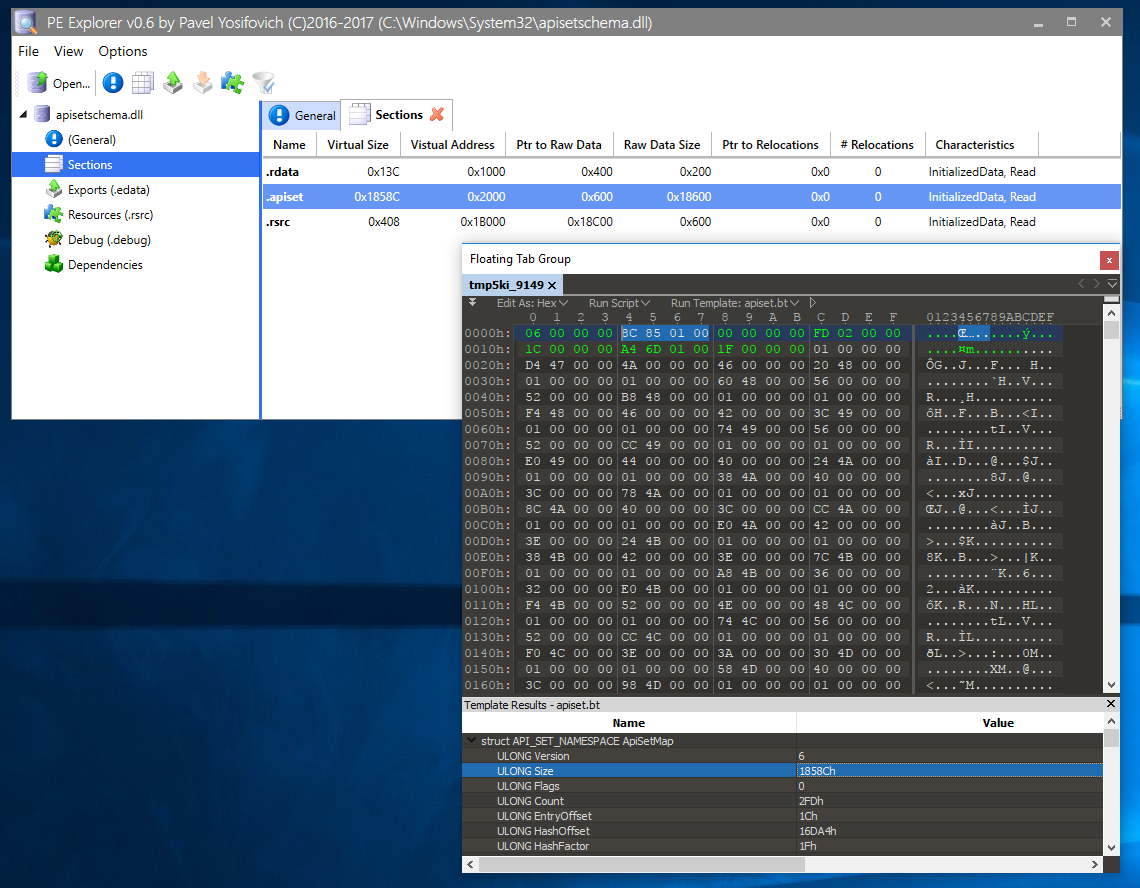 This section is actually present in every process via the PEB (probably using a COW mechanism ). : 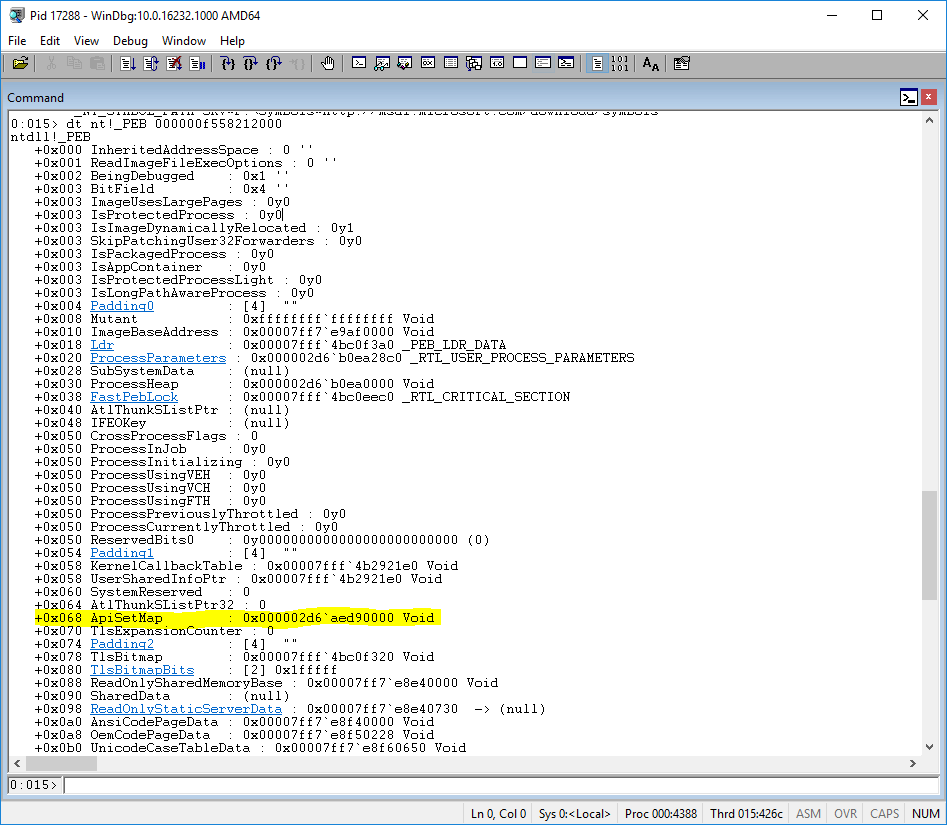 The PEB.ApiSetMap points to a API_SET_NAMESPACE_V6 (not an official denomination) on Windows 10 :

The api set schema namespace is basically a hash table with values being the following structure :

The ApiSet resolution is implemented in 3 non exported functions in the ntdll (although there are public symbols present) :

ApiSetpSearchForApiSet is a pretty traditional hash table getter. Since hash buckets may collide, there is an additional check on the apiset library name returned by the hash table :

Since the returned entry may reference multiple hosts library (apparently that’s a feature MS devs needed) there is an additional function to return the exact host dll based on a “ParentName” : ApiSetpSearchForApiSetHost. Honestly, I always set the ParentName to NULL and get correct results so there must be a “default” result.

ApiSetResolveToHost is the function wrapping the other previous two in order to “hide” the hash table implementation details from the point a view of a third-party developer (being here a MS dev since none of this mechanism is officially accessible). The only singular points are :

That should help everyone that have a “missing” api min win import. It’s also present in my Dependencies tool:

010 Template for parsing the ApiSet map